back to all articles

Chefs put so much time into developing dishes, menus and plating, but when it comes to to-go containers, it’s hard to make that styrofoam appealing or appetizing. Is there a way to get away from the dreaded styrofoam, which is made up of more than 50 chemicals that leach into our soil, water, clog our waterways and impact the food supply?

Carmo’s Chef Dana Honn says there’s a better way, it’s also less expensive than you think, your diners will thank you for it, and you’ll sleep better knowing you’re doing your part to protect the environment.

Honn has been using environmentally-friendly containers for years, researching them and working with local vendors to get them. He says many of his customers appreciate the extra attention of the better containers. As guests are becoming more health conscious and environmentally responsible, restaurants can communicate they are too through their packaging.

“It sends a message that you’ve considered every detail,” says Honn. “You care about the to-go container, and that translates into you care a little more about the ingredients that went into that dish.”

Honn has learned some tips that deal with the sogginess problem with paper products. He uses deli paper to mitigate leaking, and also uses coated containers that are biodegradable. He hasn’t had to worry about foods drying out and says many eco-friendly containers like those made from sugarcane bagasse actually do a better job holding moisture.

Price matters and the cost of switching to greener to-go containers does affect the bottom line. Restaurants don’t have to eat the added cost, and there are at least two ways to approach it. Chef Brigade Program Manager April Bellow, who is a chef and former owner of Killer Po-boys, suggests looking at a slight price increase (for example, 40 cents) to your top three to-go dishes. Honn has been adding a 5% container fee, and he says he hasn’t heard any complaints.

More and more states and cities are instituting styrofoam bans, and now might be a good time to get ahead of the curve and make the switch. In Honn’s case, Carmo has always offered biodegradable containers, but he says it’s never too late to reap the benefits.

“Each step we take as individuals and as businesses to be more environmentally friendly is a step to the future,” Honn says. “And once you start down the road, you’ll see the first step can be reasoned, not price prohibitive, and you’ll wonder why it took you so long to do it.” 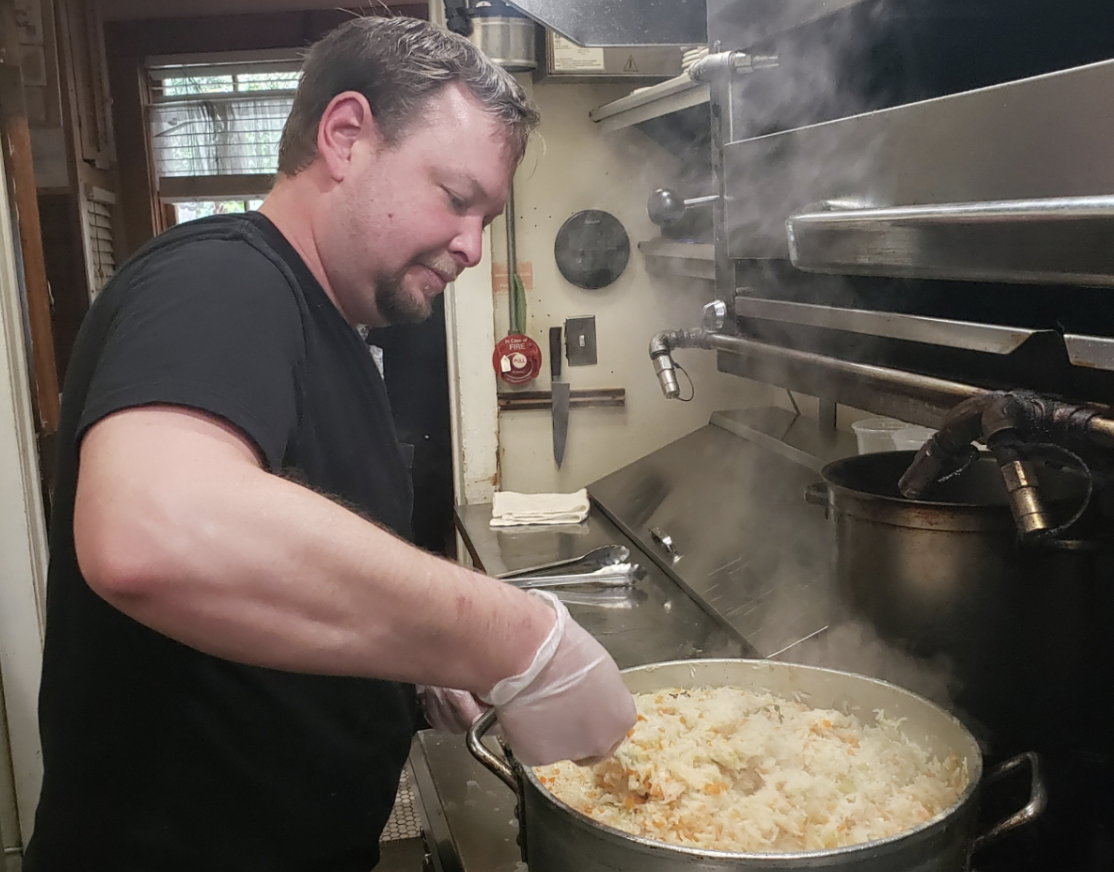 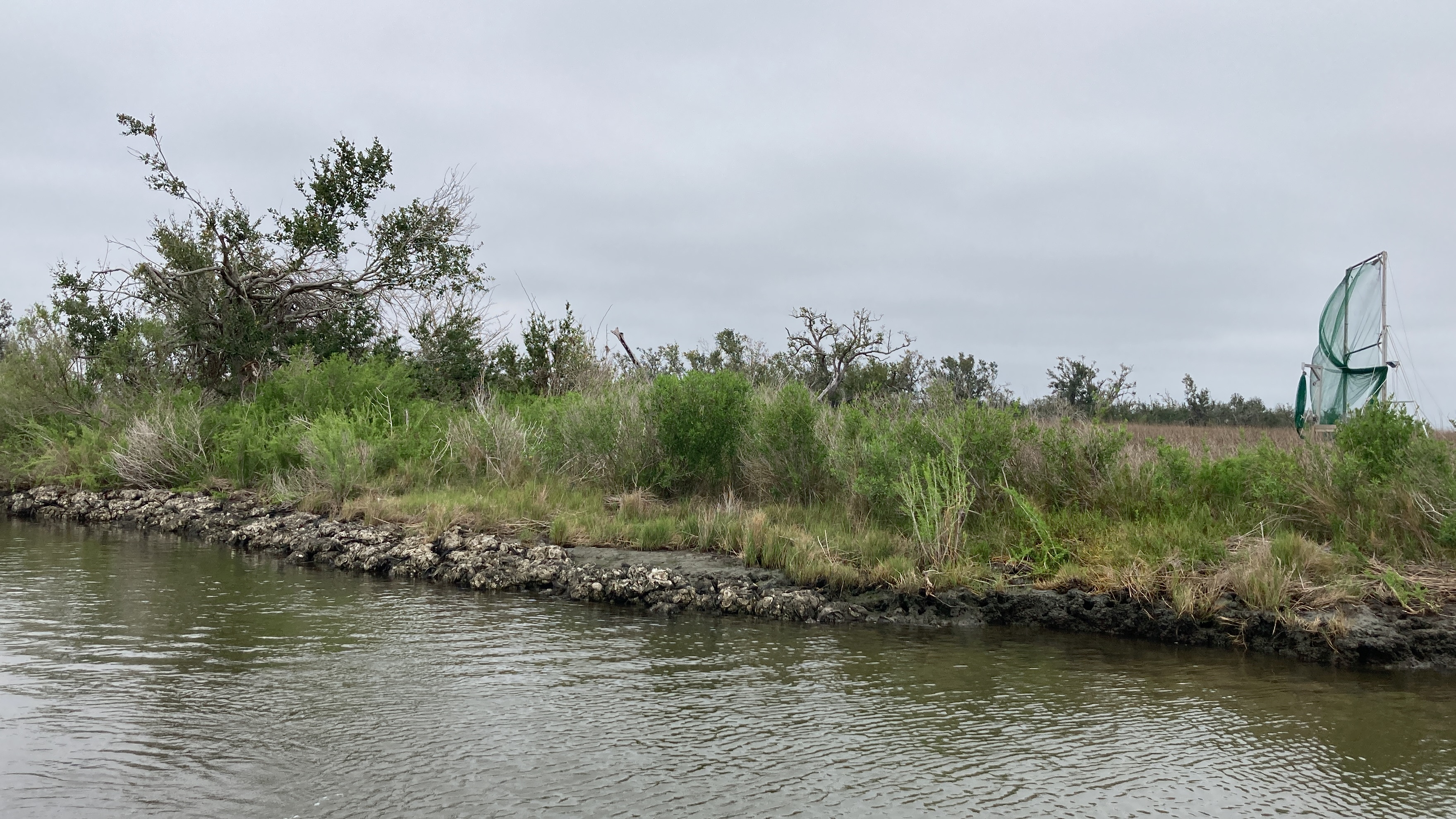 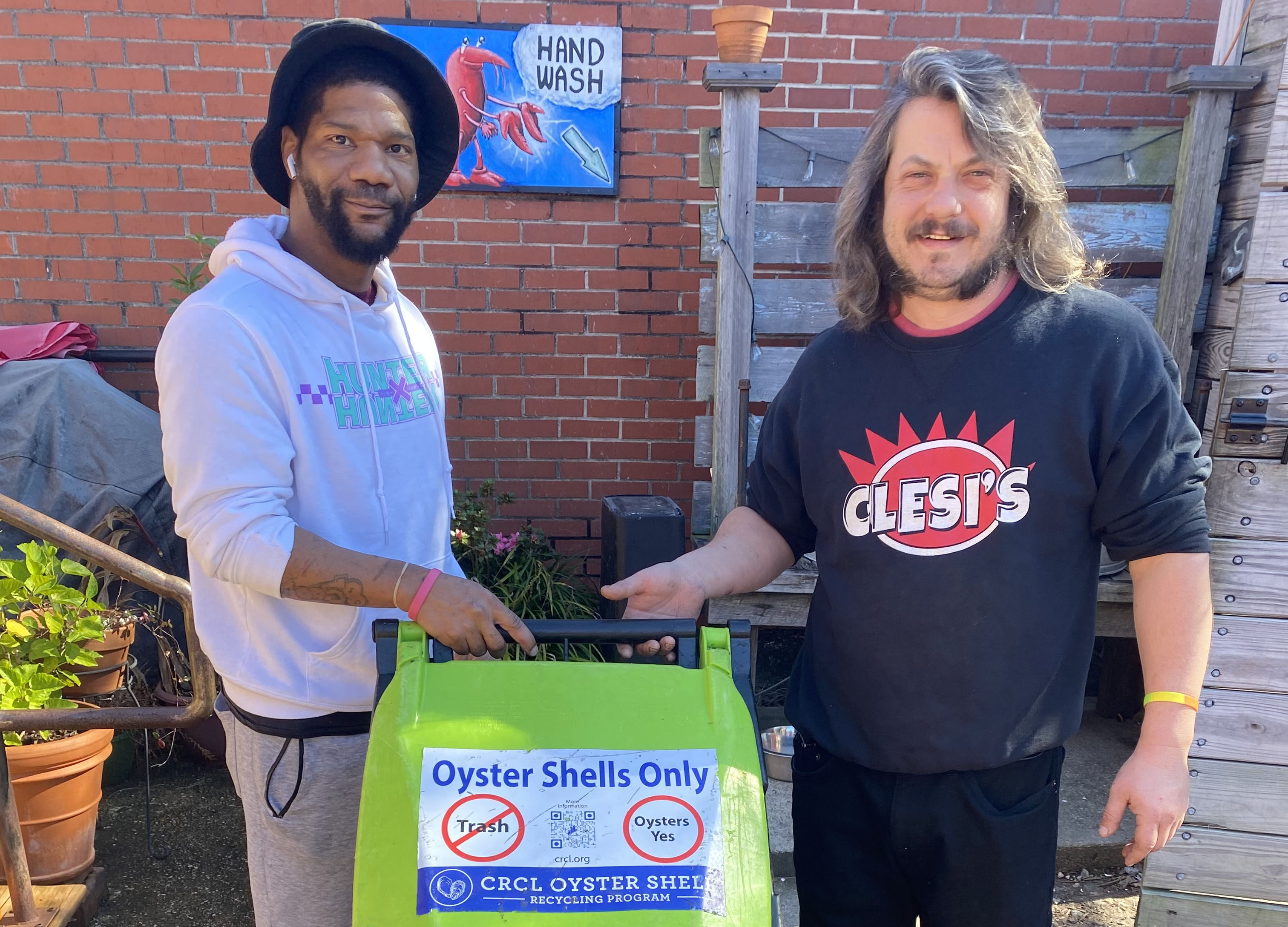 Clesi's: Keeping the Party and the Coast Alive
read more 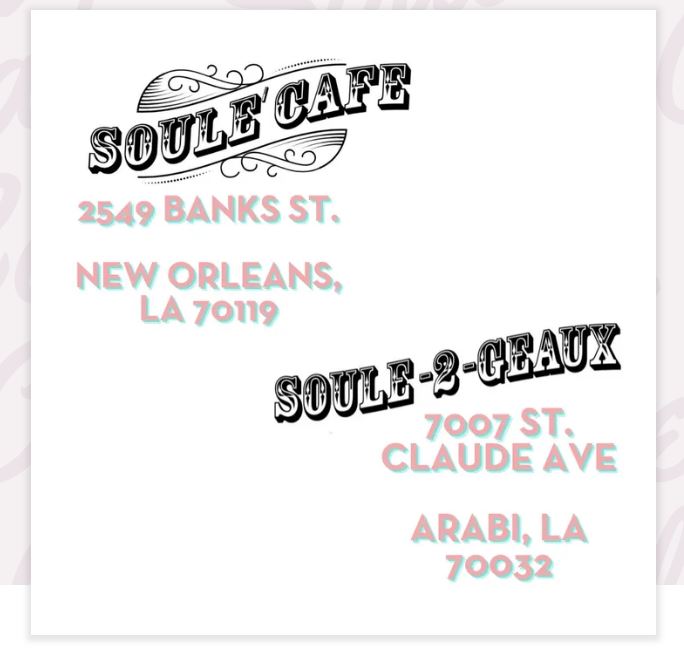 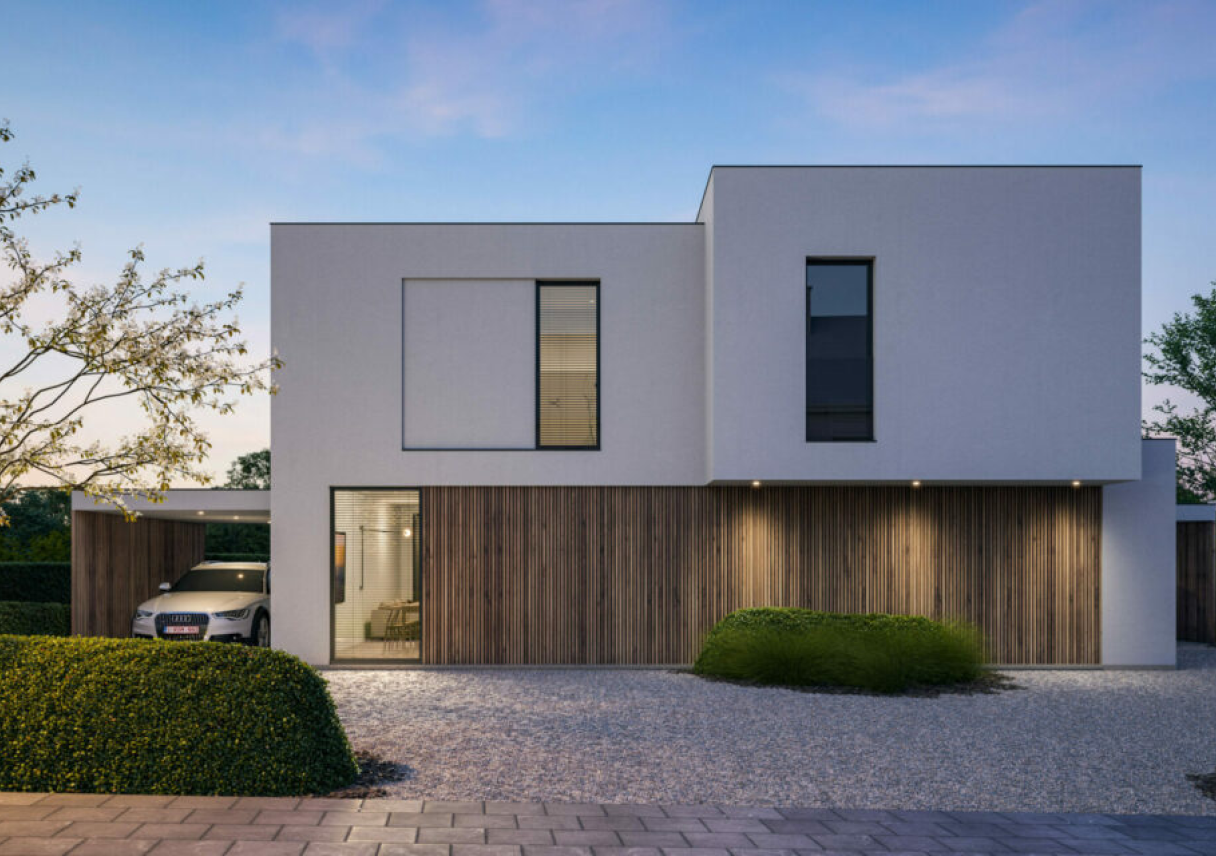